What Makes A Work "good"? 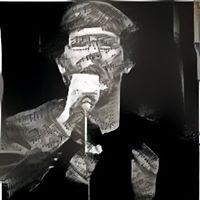 By Warm_Decade,
October 13, 2013 in Composers' Headquarters