I am a little world made cunningly... 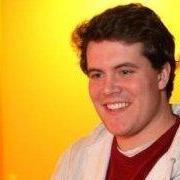