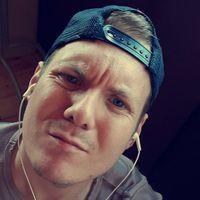 By Simen-N,
23 hours ago in Chamber Music