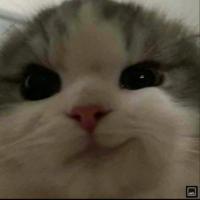 By ComposedBySam,
May 15, 2021 in Piano Music, Solo Keyboard