Piano variations on the "Westminster Quarters" 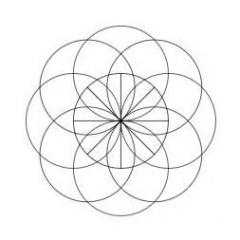 By Gylfi,
July 11, 2016 in Incomplete Works; Writer's Block and Suggestions