I am submitting this work to a competition soon and was looking for some final feedback. This is one of my best works in my opinion. Euphonium Concerto with full band. 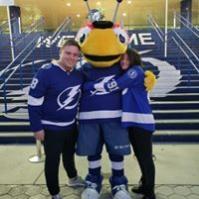 By Brandon S.,
October 17, 2019 in Orchestral and Large Ensemble