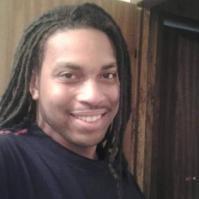 By Anthony Johnson,
October 7, 2017 in Incidental Music and Soundtracks