Postlude in A minor 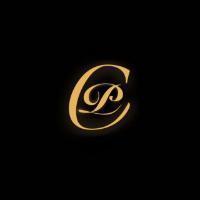