My First Piece For SATB 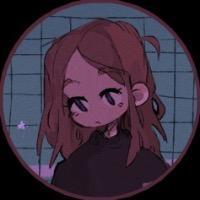