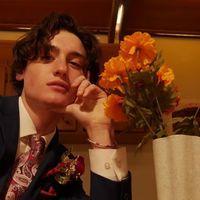 By Keaton Hoy,
October 1, 2020 in Advice and Techniques