Dreaming in a Maze 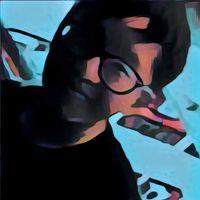