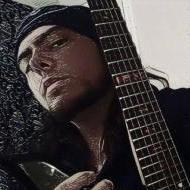 By SymphonicMadness,
October 15, 2016 in Electronic