What composer do you admire the most? Why? 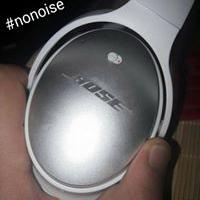